The Aircraft Interiors Expo this year celebrated its 20th anniversary and remains the most significant industry event in the calendar. Bringing together hundreds of exhibitors along with thousands of industry insiders with a range of backgrounds—from airline executives to suppliers—in the vast halls of the Hamburg Messe, it is a great opportunity to stay up to date with the cutting-edge advances in aircraft interior products.

Here are my picks of the highlights for 2019.

The Tuesday morning began with Mormedi CEO and Founder Jaime Moreno participating in a panel moderated by Marisa García discussing the increasing role of biometrics within the passenger experience. Jaime was joined by Pierre Chabornneau (IATA), Chris Forrest (Collins Aerospace), and Richard Camman (Vision Box), who contributed to an eye-opening and informative discussion that covered topics such as public acceptance and security. Biometrics already play a role in the airport experience, where technologies such as iris-based identification and facial recognition are used for security and immigration reasons, but we are already beginning to see the trickle down to commercial purposes. Airports and airlines are beginning to explore the use of technology to boost revenue, and the discussion touched on how big data could soon be used to aid the design of future aircraft cabins.

Japanese cabin interiors company Jamco debuted its new Quest staggered layout business class seat. The suite was tested by numerous visitors at the show and received great feedback, especially regarding the unique elements such as the tilting monitor (which guarantees a comfortable viewing angle in both bed and seat modes) and clever use of space-increasing features resulting in a product that is ready to redefine the role of the staggered seat for the next generation.

The Stelia stand Using a bold geometric fabric from Botany Weaving as its focal point (originally a seat fabric re-purposed to line the backshell areas) and complementing this with luxurious Tapis Ultrasuede trimmed seats the scheme made a real impact. Kydex supplied a range of materials, the star of which was undoubtedly the marble-effect thermoplastic used for cocktail surfaces and meal tray tables. Making use of their Infused ImagingTM technology, it continued the luxurious theme with realistic high-resolution marble imagery but with a durability that opens it up for use on areas that typically suffer the most abuse on an aircraft. Mormedi is proud to have worked with Stelia to define the CMF for all the seats on display.

Continuing the topic of materials, Schneller also took the time to guide us through their beautifully presented stand, which featured some stunning new films ready for a range of applications. These included products that could be applied to complex 3D surfaces with unflawed finishes and little to no distortion to the pattern. The highlights being a wood effect with a matt, textured feeling that needed a double take and a “touch test” to truly believe it, and a patina-rich motif “wallpaper” that wouldn’t have looked out of place in a boutique hotel.

Innovations in Economy from Mirus and Recaro

Back to seating products, economy seat options continue to grow year on year, with strong showings from German-based supplier Recaro whose new lightweight offering weighs in at just 8kg per pax place without compromising on the usual high-level fit and finish that Recaro is renowned for.

It was a good week for Recaro, who won a Crystal Cabin Award in the “Passenger Comfort Hardware” category with a long-haul seat that makes Economy Class travel more pleasant thanks to neck support and adjustable cushioning for the seat and backrest.

Recaro also unveiled their evolved CL6710NG business class seat which has been tweaked significantly to great effect. The styling has been softened and simplified, and the monitor configuration has been changed, fixing it perpendicular to the passenger without the need for a pivot.

Mirus also continued to go from strength to strength with their economy seat range, which stands apart for the use of engineering innovation to improve comfort and weight. The sheer competition in the economy seat market is forcing companies to invest in design and engineering to make an impact and the positive result is the emergence of some truly disruptive new concepts. This can only be good news for those of us who have endured too many years of travelling in poorly designed economy products!

On the lighting front, UK-based supplier Beadlight caught the eye with their high-quality reading lights and feature lamps, which are designed with a well-considered aesthetic approach that is uncharacteristic for the industry historically. It is always great to see suppliers embracing good design as a point of differentiation.

AIM Altitude’s Ultra Flex concept was an interesting and fresh take on how best to treat “third spaces” in premium cabins. The full-scale mockup on their stand featured social spaces, self-serve refreshment areas, business zones, and even a yoga booth. All the zones fit together as a platform, with some incorporating the flexibility to adapt to different roles when required. As airlines look for ways to compete outside of the usual battleground of seating products, we are sure that we will continue to see more innovation around these social spaces within long-haul cabins.

Finally, Airbus impressed with a variety of offerings at this year’s show. They showed their take on the future of connectivity as well as their AIRSPACE vision for cabin environments. Always a hard line to tread—to produce a cabin environment that is well-defined and with enough character to create a comfortable space but remains neutral enough to not overshadow an airlines own branding—and this was a great success in our eyes.

Good design as the differentiator

As another Hamburg show draws to a close it is clear that the role of good design within the industry continues to grow in importance. With so much competition across the multitude of product offerings, more and more suppliers are beginning to appreciate the benefits of using. 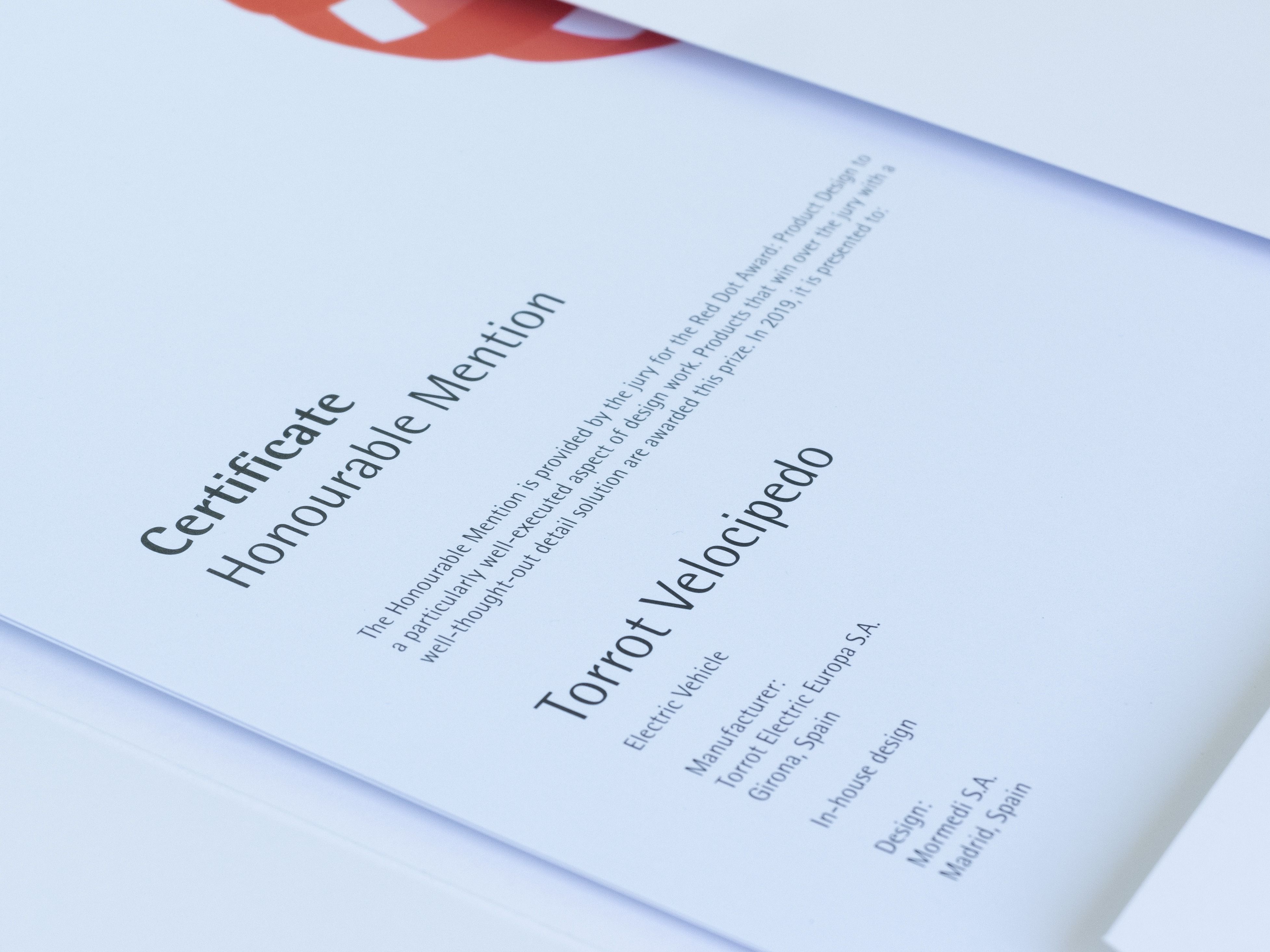 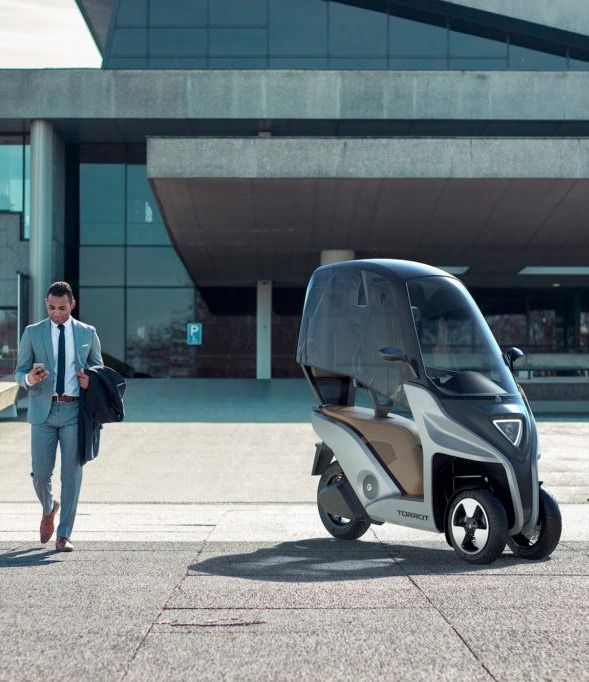