The Future of Urban Mobility

There is no doubt that the future of urban mobility is based on three fundamental technological developments; connectivity, electrification and autonomy. All are in very different phases of maturity, each following its own particular innovation curve.

The development of mobile connectivity has already favored, for some years, the appearance of new business models and forms of ownership, and has transformed the way in which we travel in the public, private and public/private sectors. The electrification of vehicles is already a reality, with the first 100% electric plugin rechargeables circulating around the city. It appears probable that vehicles of Level 4 autonomy (entirely autonomous) will arrive, according to experts, by 2025-2030.

This gap between the three innovation curves and the intimate relationship they have, make their convergence in the mobility sector experience the most important technological revolution since the invention of the car. During this period of change, we are witnessing the entry of new competitors that are altering the status quo of an industry previously reticent to change. Only time will tell who comes out the victor of this revolution and who will end up experiencing a “Kodak moment”.

In this article, we focus on the electrification of vehicles and specifically the impact they are having on urban mobility.

During this period of change, we are witnessing the entry of new competitors that are altering the status quo of an industry previously reticent to change. Only time will tell who comes out the victor of this revolution and who will end up experiencing a “Kodak moment”.

Brief History of the Electric Vehicle

“Range Anxiety” – developing the recharging infrastructure, changeable rechargeable batteries, and pricing by distance traveled – are innovative concepts with which we are familiarizing ourselves today. However, you may be surprised to know that the golden age of electric vehicles was at the beginning of the 20th century when they were first developed.

The Flocken Elektrowagen produced in 1888 until the beginning of the 20th century, generally considered to be the first electric vehicle, had great success and it’s estimated that in 1900 around a third of all vehicles on the road were electric.

With the development of infrastructure, the increase in the distance that could be traveled and the finding of large oil reserves, electric vehicles progressively lost market share against the combustible engine to the point of primarily being used only in very specialized circumstances.

The renewed interest in electric vehicles is due to two fundamental factors; the technological advances in batteries and added regulatory pressures that are being brought forth by international, national and local governments.

It may seem strange to think that the rebirth of electric vehicles is linked to our mobile telephones, but the reality is the improved efficiency and reduction in price of these batteries has lead the way for an incredible increase in mobile devices, particularly smartphones. McKinsey estimates that within the space of five years, the price per kWh decreased from 1000 USD to 350 USD. With new mobile device technological applications that make use of stored energy arising daily, it wouldn’t be unreasonable to think that this process will only accelerate at an even faster pace.

Another fundamental factor to take into consideration is pollution due to gases that contribute to the greenhouse effect and suspended particles. Governments are implementing stricter and stricter measures to reduce emissions by imposing taxes and traffic restrictions. The worries over pollution and sustainability are only exacerbated by projections of increased urban development. According to the United Nations, in 2030, 60% of the global population will live in urban regions as compared to 54.5% in 2016. The forecast is that of this 60%, at least 27% will be concentrated in cities with populations of more than 1 million inhabitants and (of this 27%), approximately 8.7% (730 million people) will be in cities of at least 10 million inhabitants.

The infamous Volkswagen “diesel gate” sped up the vehicle “electrification” of many manufacturers. In the case of VW, a few months later they sent out the message that diesel didn’t have a great future. They announced the production of 30 new electric-hybrid models during the next 10 years and a profound restructuring of their workforce.

Another important movement in the automobile industry and the electrification of vehicles was protagonized by Volvo when they announced in June 2017 that all of their new 2019 models would have electric motors (solely electric or a combination of electric with another type). According to Volvo, the announcement represented one of the most significant that any manufacturer had made in recent years and highlighted the decline combustible engines are going to suffer as the transition is made to a new chapter in automobile history.

Search for Efficiency and Diversification

Electrification makes even more sense if it simplifies and reduces the massive volume of vehicles. An example of this is the many types of electric vehicles that are appearing on the market.

Under the premises of searching for a more balanced mode of urban transportation in high-density cities, electrification will be given a push by regulatory changes more so than the needs of consumers.

The “forced” electrification that will occur in the coming years, aided by the developments in connectivity and new shared consumption models, will lead to a paradigm shift and polarization of commercial models where the majority of passenger vehicles will be owned and managed by public and/or private organizations – urban transportation 100% as a service.

This transformation of urban transportation to a service and reduction of private vehicles will without a doubt promote multi-modality. The future of urban mobility will depend not only on the compartmentalized connectivity of new shared consumer models promoted by private organizations, but also on the more efficient connectivity of the different public-private systems that can meet the demands of the new “on-demand” economy.

In this rebirth of the electric vehicle many diverse factors have been involved and design has to take on its responsibilityâ€¦that is to find an optimal way to produce a real and positive impact for end users.

It is necessary to make in-depth observations of the factors that affect mobility and do so from many different points of view. As designers, we are specialists in observing things in various contexts, analyzing and reflecting upon what we find, and reaching conclusions that permit us to define valuable solutions for the future.

The solution to the urban mobility question isn’t just adapting cars as they are today…a machine that weighs 1500 kg, occupies 10m2 and transports at least 2 people. We shouldn’t transform current combustible fuel vehicles so that they function with batteries instead of gasoline. Combustible fueled vehicles belong to another era.

Our focus should be profound and rigorous. We should be brave enough to question everything and be open to discover and propose new ideas. We apply methodologies that allow us to be capable of putting ourselves in future scenarios in order to design real innovations. We should avoid the adaptation and trial-and-error dynamic that takes years, is expensive, and doesn’t permit us to keep up with the “social” rhythm.

Change has started to come. The diversification of vehicles we see on our city streets is opening the way to new possibilities. The challenge is to go from a vehicle that isn’t truly satisfying to anyone – to vehicles that are new, better adapted and satisfy and benefit everyone as individuals and as a society.

This will only be possible if it is supported by technology. We can’t make a step change if we limit our possibilities to making new technologies fit in with an archaic conception of what vehicles should be. After many years of development, we must now take advantage of possibilities to create new “native” electric vehicles, rather than just following the traditional combustible vehicle architectures that don’t give us the same amount of freedom. We shouldn’t be adapting designs to the spaces that technology allows us to, but instead developing a more flexible vehicle “package”. The potential of innovation and its impact on design will depend on the interpretation of these new technologies.

A century ago we discovered that electricity could also be used to power automobiles, but it wasn’t in synch with other factors necessary to proliferate in the market at the time. In that moment, the combustible motor represented the best compromise. History followed its course and 100 years later, the moment has arrived. It seems many things have now come together to create a favorable context for the electric vehicle’s success. However, the wait has been worth it because what we are facing today isn’t just a slight change that offers incremental value, but we are instead upon the precipice of a great paradigm shift.

New vehicle typologies are being born, and others discovered, that have undeniable relevance to mobility in our everyday lives. Design, as a discipline, is essentially user-centered, and therefore a should be considered a fundamental tool in the development of future mobility systems. 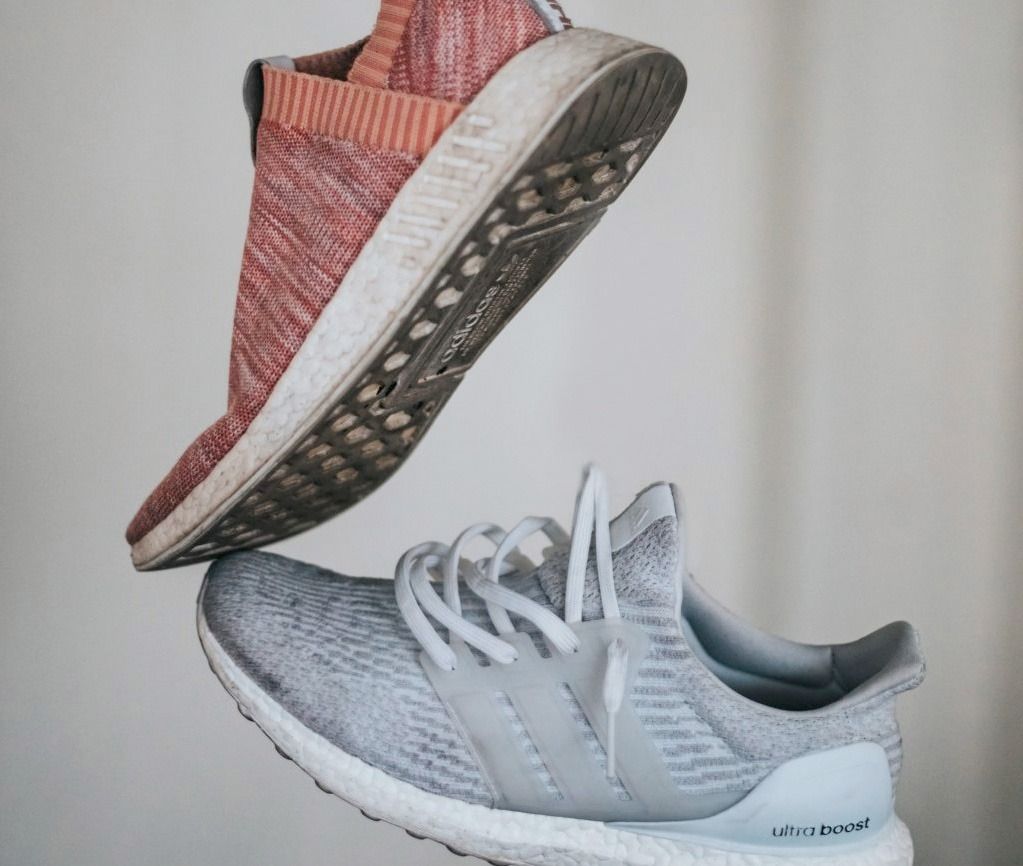 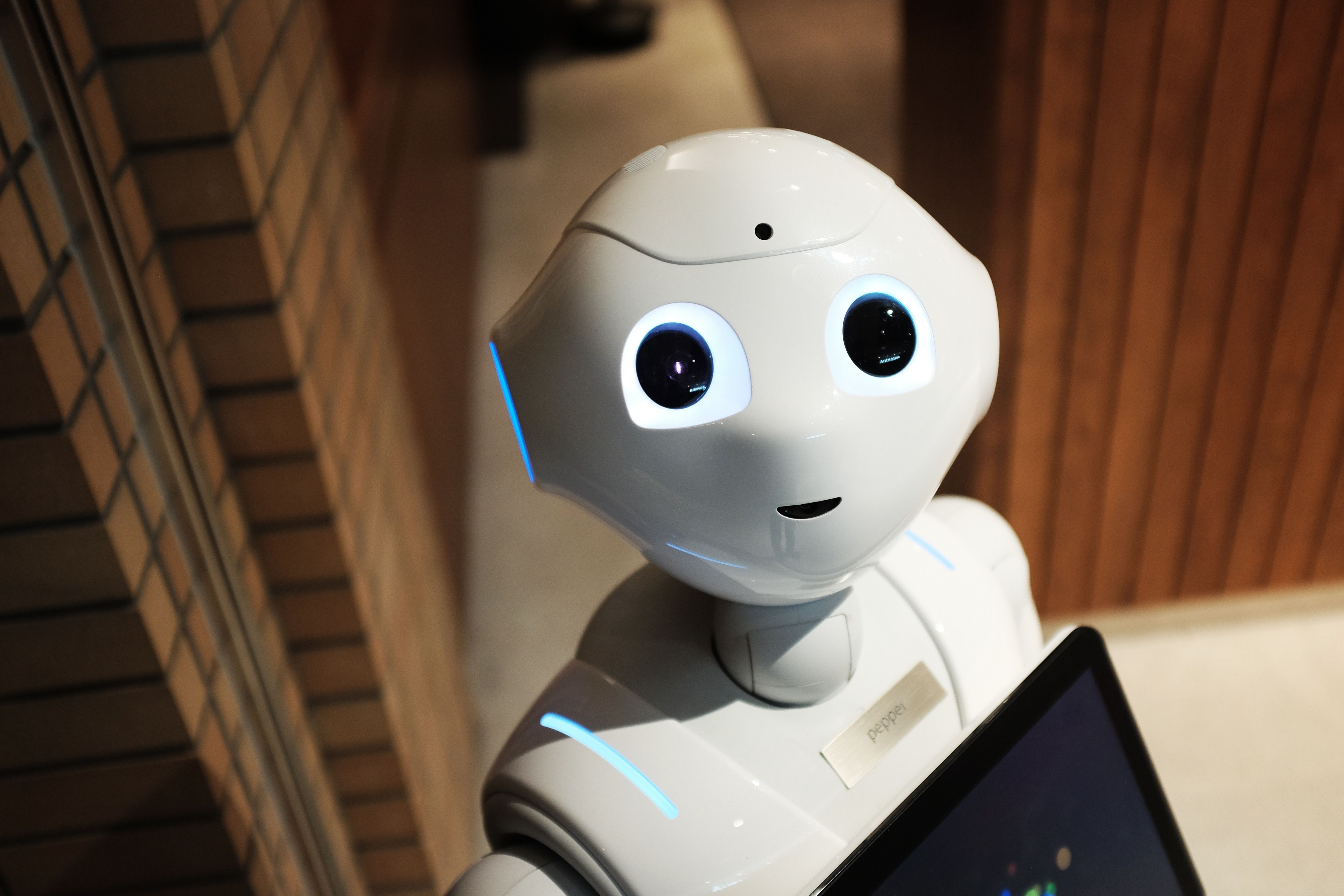 How to Promote, Activate and Implement Innovation